Shipley Bowmen was set up in 2012, by the current Club Chairman and Stephen Allen (a nine-times champion of various archery disciplines) after they had braved torrential rain to put on an archery demonstration at Knepp Castle during the 2012 Diamond Jubilee Celebrations.

The Inaugural meeting of the (then) un-named Club was held on 30th July 2012 with Phil and Stephen, joined by several interested people from Shipley Village and elsewhere. 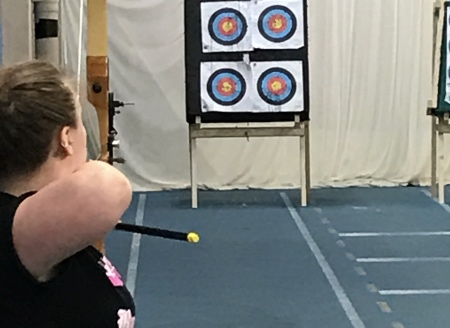